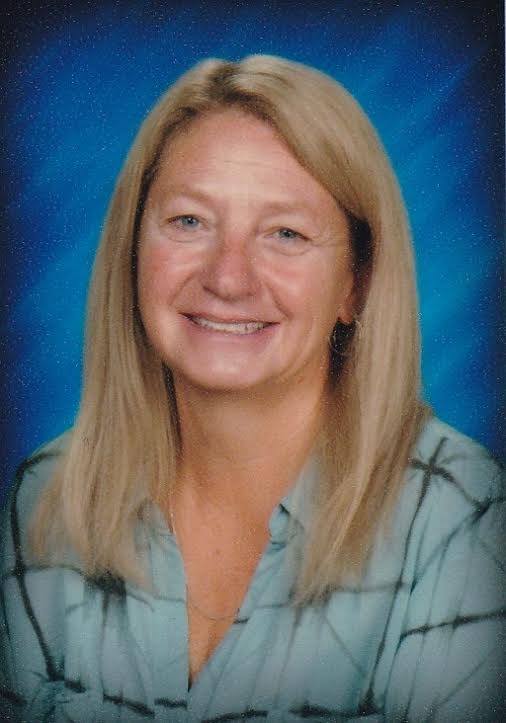 When Mrs. Rhonda Wright left her role as SES counselor e at the end of the 2018-19 school year, even she didn’t have a crystal ball to see that she would return next year as the new high school principal.

Back then, all Wright knew was that she was leaving not just  Southeast of Saline, but she was leaving the country too. She left to work at an international school in Bangkok, Thailand where she was a secondary counselor.

Though Wright enjoyed her experiences teaching at the school in Bangkok, she says that she’s excited to come back to Kansas where she can see her family and friends.

While in Bangkok, Wright continued to work on her administrative license. This coming year will be her first job as a principal.

She said she will enter the new job with a bit of nervousness.

“I’m most nervous about learning all the aspects of the job, and having people understand that I’m the same but different. There will be things that I did as a counselor that will be different as a principal,” she said.

Despite being a little nervous about the transition, Wright said she is really excited to come back to a school that she loves.

“[I love] the fact that it truly is a community, more like a family. I love the athletics and activities and the way that everyone gets involved either by participating or watching,” Wright said.

Wright plans on continuing to build on that community feeling upon her arrival.

“[I want to] help everyone to be more accepting of differences and celebrate the things that make each of us unique. I want to really work on communication and finding what teachers and students are wanting to change to make things better.”

Wright also hopes to use some of the skills she acquired in Bangkok here at SES.

“This position has given me a lot of experience communicating with parents and making presentations to parents, so I will use those skills at SES,” Wright said.

Upon returning to SES, Wright’s initial plan is to reach out to students and staff to find out what they think is working and what needs to change.

“I’ve only been gone a year, but a lot can change in that time, so I want the input of those who are here to find out what they feel can make things better,” she said.

Wright is already back in the area and ready for the coming school year.