Durags, football, and Indian girls: the fine line between appreciation and appropriation 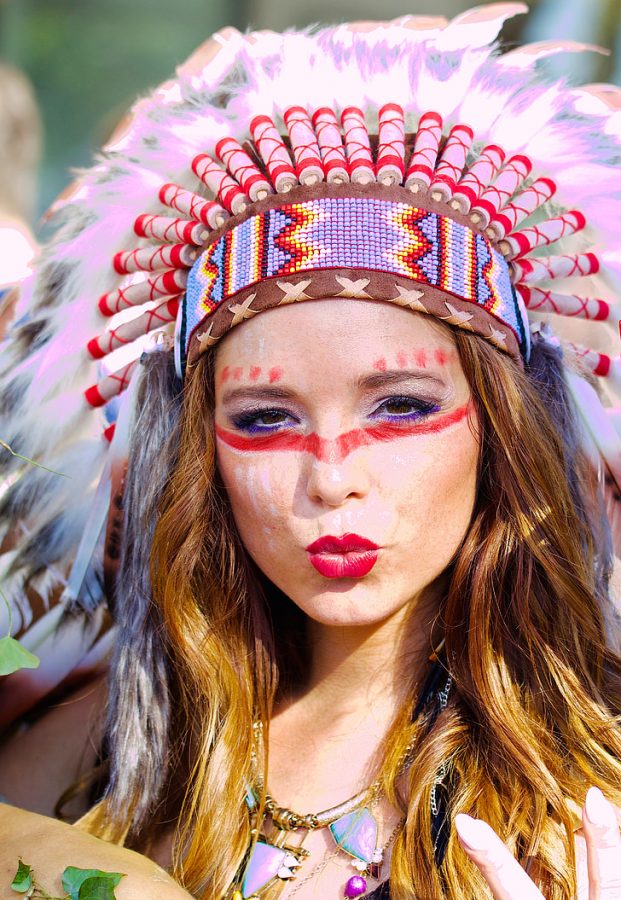 With Halloween approaching and costume ideas flowing around our heads, it’s important to keep some precautions in mind. There have been many instances when people struggle with the fine line between cultural appropriation versus appreciation, especially with Halloween costumes. When thinking about culture, the main things thought about are the food we eat, the music we listen to, and, the topic of this article, the clothing we wear. Typically, learning about culture can be a positive situation. You learn about how certain cultures live differently and you can better understand their livelihood. The way this can be negative, though, is if you reinforce stereotypes, such as in costumes. Although being an “Indian Girl” doesn’t seem so severe to someone who is not Native American, this is actually an example of cultural appropriation. So where is the line drawn between the two?

Healthline breaks it down in a simple understandable way. They compare it to the kindergarten rule we all learned: sharing and taking are two separate things. Just like taking something, appropriation is taking something without consent. In this situation, you’re taking one culture’s specific aspects. A vast majority of the time, a more privileged group, such as Americans, is doing the appropriating towards an oppressed group, such as third world countries. This can also be done within America among different races. Appreciation is just in the name: appreciating someone’s culture. If people are truly appreciating a culture, they will respect the members

and their traditions and “share.” They can engage themselves and be involved, only if they are given consent. Even sometimes, you need more than just consent to forgo a process that you don’t typically follow. Getting consent is a lot deeper than just asking your friend if you can. The best way you can find out whether a certain situation (such as picking out a costume) is appreciating or appropriating, is by educating yourself. Every culture is different, so researching where they specifically draw the line can help you learn the distinction.

Since there is a very thin line between appreciation and appropriation, let’s consider some examples in order to avoid accidentally disrespecting cultures. One that is popular among costume designs is creating stereotypes. Back to what I said, when you are dressing up as the “Indian Girl,” you’re going to find costumes that match the negative connotated stereotype. Another example of dressing up is durags. This was a heated debate in Salina schools when caucasian students showed up to a game wearing durags. These students argued because some believed it was appreciation and some

believed it was appropriation. According to Byrdie, durags were originally headpieces women would wear during slavery to keep their hair out of their faces while doing labor. During the 70s, durags became a necessary tool for African American men to wear to train their curl patterns and lockdown hairstyles while they slept. In the 90s, it became known as “inner-city black culture” and was popularized by hip-hop artists. Clearly, throughout history, durags were made for African Americans’ hair and takes care of their curl patterns. A caucasian individual wearing a durag would be an example of appropriating black culture.

Even outside of costumes, you see cultural appropriation everywhere, whether it’s known or not. Just in recent years, teams have changed their name due to the backlash of their offensive name. In the NFL, the Washington Redskins are changing their name and are now temporarily called the “Washington Football Team” until a permanent name is chosen. Although it’s not the players or the coaches fault, they began to get a lot of negative publicity. The term “redskins” was used against Native Americans throughout the 19th century as a slur. Rebranding can take up to 18 months, according to the franchise’s 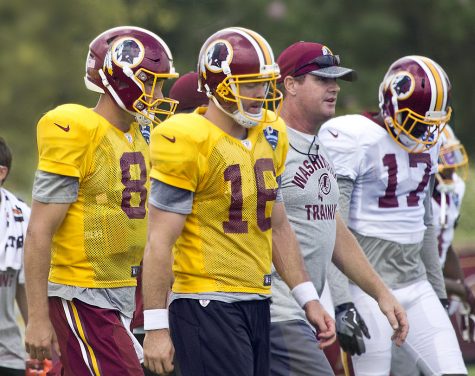 Executive Vice President and chief marketing officer. Although this can be a lengthy process, they are bringing up an important conversation of cultural appropriation being wrongfully normalized and how we can change that.

Learning about cultures different from your own can help you be more mindful, but you must understand how harmful you can be to people of that culture and even the people around you. The best way to learn the difference is to listen and to do research. The best and simplest way it can be broken down is if you seem to show interest in the hairstyles, clothing, or food of the culture (such as incorporating it into your Halloween costume), but you are prejudiced against its people, that is appropriating. Every culture is different when you get into the specifics, but if you have some knowledge of appreciation and appropriation, you can ask questions to further understand the components. Hopefully, you all keep this article in mind when deciding what to dress up as this 31st.