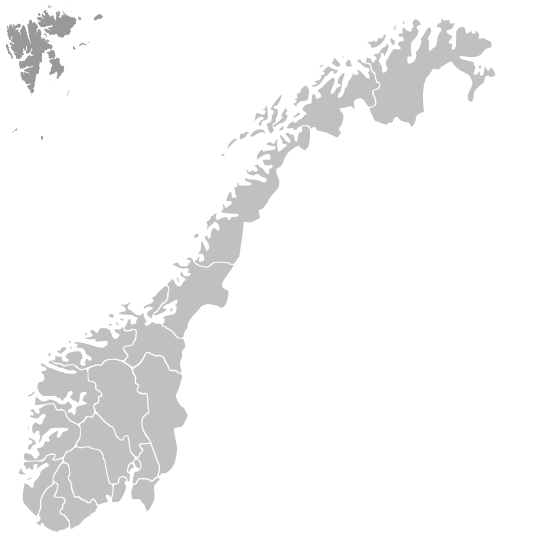 Thea Holland lives on the southern tip of Norway in a city called Sandnes. (Wikipedia photo)

Not many people would choose to live in a foreign place, not knowing anyone or anything about that place; however, junior Thea Holland gladly chose to do this for a year by becoming a foreign exchange student at Southeast of Saline.

“I (am) most excited about the experience I will get, friends from all over the world and the chance to ‘become’ an American,” Holland said.

She came to Kansas from Norway and said she has noticed many differences between her school in Norway and school here.

“I would say, not much is the same. (Here,) every teacher has their own classroom, elementary school is in the same building, different classes have the same subjects, (and) the cafeteria is a lot smaller. The high school I went to did not always cook food for (us) and we would have to buy our food items,” she said.

Family life is different here also. Holland lives with Zachary and Bridget Brown, who have 3 elementary children who attend elementary school at SES. At her home in Norway, Holland has an older brother and an older sister.

She said she decided to become a foreign exchange student largely because her older sister was one in high school.

“(My sister) told me everything about being an exchange student, both the ups and downs. She told me how fun high school is compared to ours and that she got to travel a lot in America,” she said.

There is a time difference between the U.S. and Norway, so she doesn’t get to talk to her family members very often.

“On Sundays I get to talk to (my family and friends) a bit, but the time difference is seven hours. When I get home (from school), they’re asleep, but I still keep in touch with most of them and feel close to them,” she said.

She said that cultural expectations are different here than in her home country.

“The rules are really different, but that is mostly cultural I think, because they talked about the ‘American’ rules at a camp I went to. For example, there is nothing called a curfew in Europe,” she said.

She added that there is a lot more fast food in America than in Norway and that our views of politeness may be different from the expectations in Norway. For example, she noted that in the U.S., we often respond to “thank you” with “uh-huh” rather than “you’re welcome.”

She said she feels she is adjusting well to U.S. culture but notes that some things still seem quite foreign to her. For example, Holland did not start high school until 11th grade in Norway. She will have one more year of high school when she returns to Norway.

While she is enjoying her time here, she is already making plans for the year after she graduates.

Although this is the first time Holland is actually living in America, she has visited it before.

“I have been to America before on vacation,” she said.

There are many things Holland is looking forward to while she is in America, including more vacation time while she is here.

“I am going to either Hawaii or Puerto Rico, I am excited for Thanksgiving, (and) I expect to make friends to keep forever,” she said.

Holland has been living in America for a couple of months now and has established  a lot of relationships with other students.

“I have made a lot of good friends,” she said. “I still feel different from all of them in a lot of ways, but maybe that’s just some cultural things.”